How Dogs Save Their Owners. Very Touching Stories 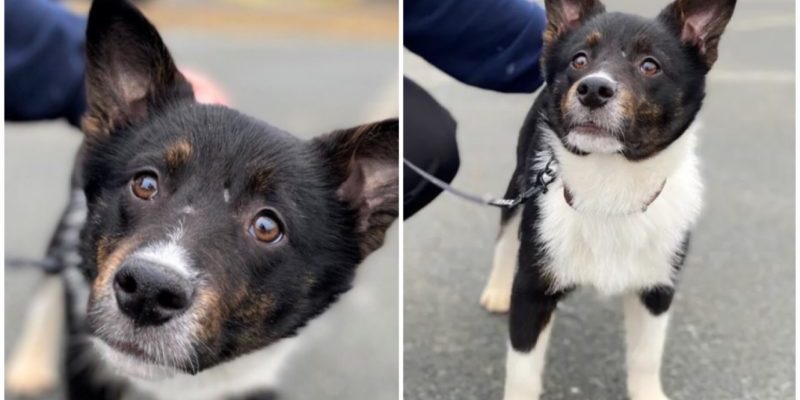 A dog named Kabang jumped under the wheels of a motorcycle, which went straight to the mistress’s daughter. The girl was not injured and the dog received terrible injuries.

The animal survived and was treated for 7 months in a California clinic. After returning to Kabang, the Philippines, the dog was hailed as a true hero.

The dog that prevented the master’s suicide

The dog did not allow his mistress to commit suicide in France.

The 63-year-old woman decided to commit suicide at home, but the German shepherd was against it. 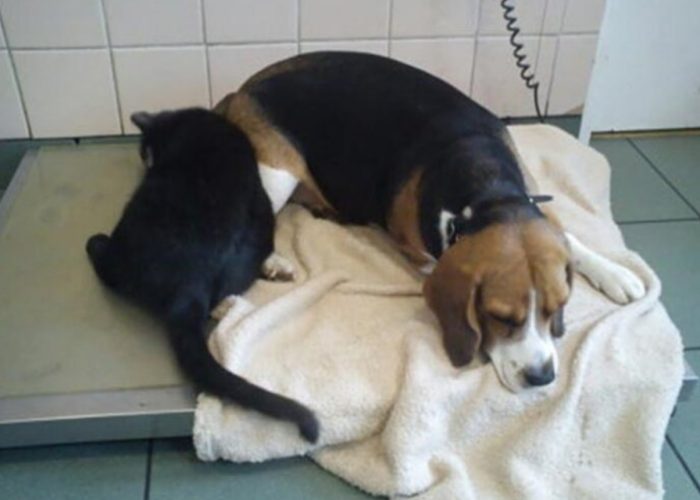 He threw his mistress to the ground, trying to drop the weapon from her hand.
The woman suffered a chest injury, but did not suffer much and soon recovered. 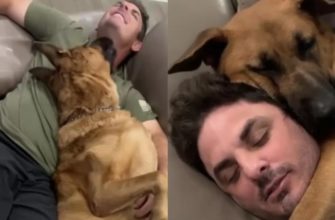 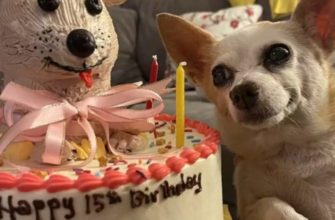 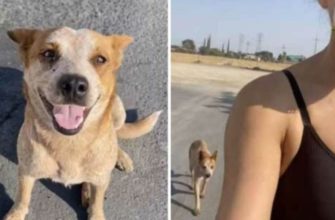 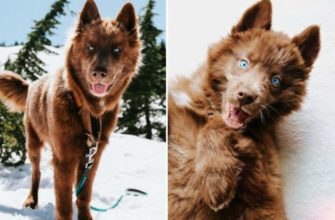 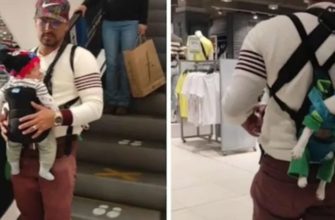 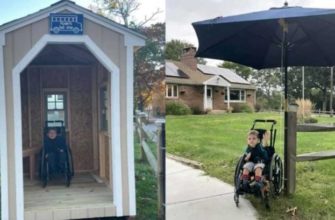 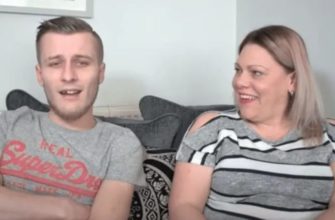 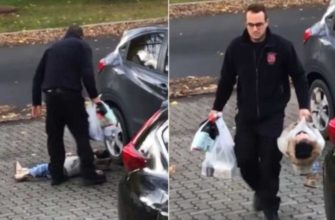